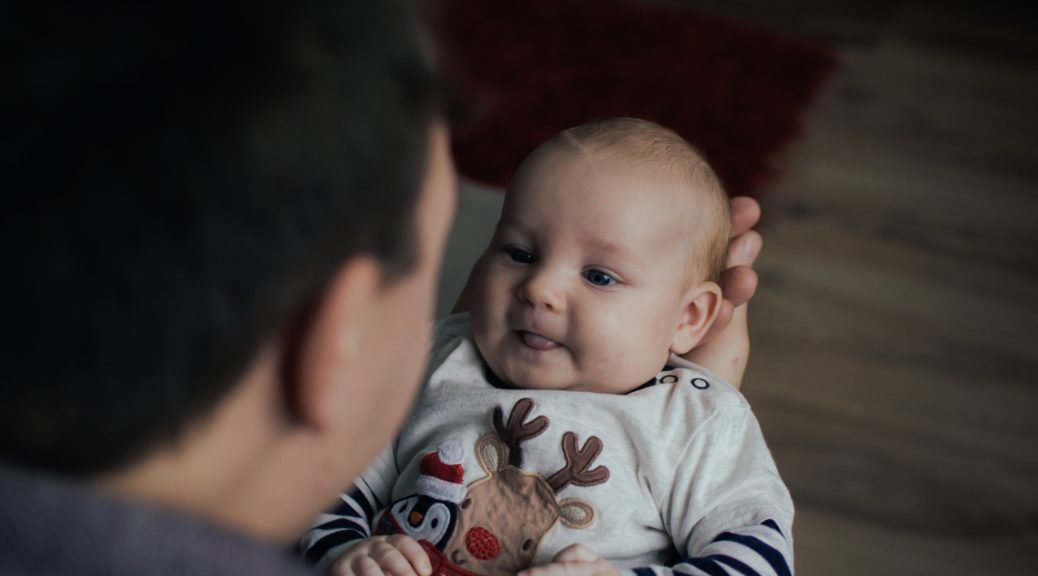 In 2014, the tongue-tie test was introduced by then-president of Brazil Dilma Rousseff by law according to which it became “mandatory to perform the Protocol for the Evaluation of the Lingual Frenulum in Babies, in all hospitals and maternity wards, in children born in their dependencies”. With this decision, Brazil became the first country in the world to offer this test in all maternity wards.

Who created this so-called ‘tongue test’? The author is the Brazilian phono-audiologist Roberta Martinelli, vice-coordinator of the Orofacial Motricity Department of the Brazilian Society of Phonoaudiology and Doctor of Science from the Bauru Dental School of the University of São Paulo.

It is a standardized test that enables the diagnosis and indicates early treatment of tongue movement limitations that may compromise the functions of sucking, swallowing, chewing and speech.

During lactation, the presence of ankyloglossia (or tongue-tie) is associated with failure to thrive, post glandular hypogalactia as well as cases of milk oversupply. In addition to nipple pain and sores that increase the risk of pathologies such as acute and subacute mastitis.

Other causes of ankyloglossia may be muscular contractures of the head and neck or neurological difficulties of different origins, such as the use of certain instruments during childbirth or manoeuvres performed during this period, which may require multidisciplinary care for this situation.

Martinelli will be giving a practical workshop (in Spanish) on the 26th of May on how to perform the tongue-tie test at the LactApp Medical Congress, in a session that can be followed live or recorded for up to 30 days later.

For more information about the congress, which is endorsed by the Spanish Society of Neonatology and will take place online on May 25, 26 and 27, please access the website or email [email protected]