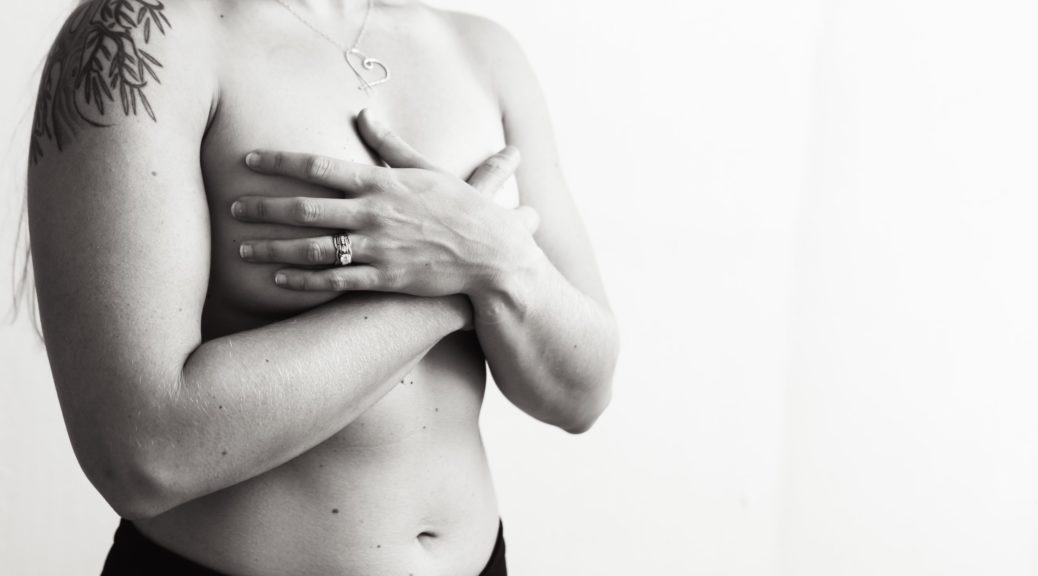 In 2019, Basree et al. published a scientific study in which they studied whether abrupt weaning caused histological and molecular changes in the mammary gland (1) with the aim of understanding possible mechanisms of cancer protection in extended breastfeeding. This study assumes that breastfeeding generally decreases the risk of breast cancer, but it has been observed that the duration of breastfeeding has an impact on the risk of developing some types of cancer, such as triple negative breast cancer (TNBC), which is also an aggressive type of cancer with high mortality. In an observational study published in 2018 (2), they found that women with high parity (more than 3 pregnancies) and who did not breastfeed or breastfed for less than 12 months had an increased risk of TNBC. In contrast, women who breastfed for more than 24 months during their lifetime did not have an increased risk of TNBC.

In this context, Basree et al. conducted a study in female mice comparing the mammary tissues of mice with short (7-day) lactation and abrupt weaning with full lactation mice and gradual weaning. In the study, they observed that the mammary glands of mice which experienced an abrupt involution had denser stroma, an altered collagen composition, increased inflammation and proliferation, and increased oestrogen receptor α and progesterone receptor expression compared to those that underwent gradual involution. All these parameters are associated with increased risk of cancer. In addition, at 4 months postpartum those who underwent abrupt breast involution developed ductal hyperplasia and squamous metaplasia, which can be interpreted as precursor lesions of breast cancer.

Although these results may sound alarming, they should be interpreted with caution and do not mean that abrupt weaning in general can increase the risk of cancer: