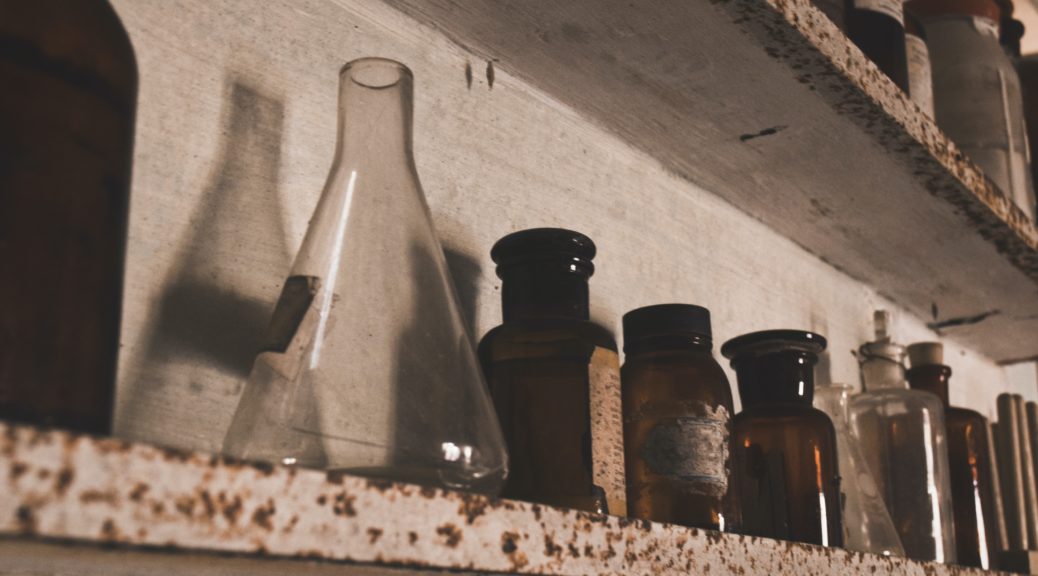 This new study aims to investigate the bacterial composition in breastmilk in mothers suffering from subacute mastitis, taking into account total and active bacteria (measured by DNA and 16S rRNA gene sequencing, respectively) to better characterize the aetiology of the disease.

Fifty-one women participated in the study, of whom 24 had subacute mastitis, 3 had acute mastitis, and the remaining 24 were healthy women with the absence of any mammary pathology.

Milk samples for the study were collected between 9 and 90 days postpartum at two points, during the presence of symptoms and after the cessation of symptoms. The most significant results of the study are:

The study offers new knowledge on the bacterial aetiology of subacute mastitis, although it has certain limitations in the design of the study, such as the lack of comparison between healthy milk and milk with subacute mastitis among the same women, in this way the variability between groups would be reduced and the comparison would be closer to reality. Another limitation is the time of milk collection once the symptoms of subacute mastitis have ceased since the results clearly show that once there are no symptoms, the microbiome has not yet been reestablished. It would be interesting to include more milk collection points once there are no symptoms of subacute mastitis in future studies to study how long it takes for the microbiome to re-establish itself or if it is completely re-established.