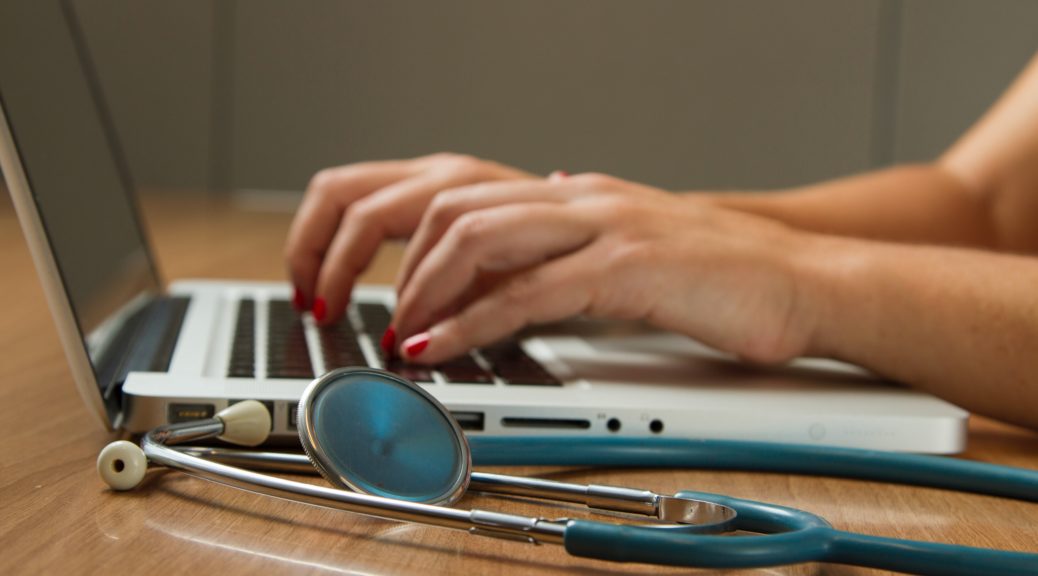 The Academy of Breastfeeding Medicine (ABM) publishes protocols to make it easier for health care professionals who care for breastfeeding mothers to stay up-to-date and promote best practices in care for breastfeeding mothers and their children. In 2014 the Academy published a protocol on mastitis, the ABM Clinical Protocol #4: Mastitis (1), written by Dr Lisa Amir, who has also been one of the speakers in the 1st LactApp Medical Congress last May. This year, the ABM has published a new protocol on mastitis, the ABM Clinical Protocol #36: The Mastitis Spectrum (2), which introduces different definitions and concepts and proposes new strategies for the management of mastitis.

From the LactApp clinical team, we wanted to compare them and highlight the most important differences, so in this article, we will focus on comparing the definition of mastitis between both protocols.

In the old protocol (#4 Mastitis), mastitis was considered a single pathological entity and was defined as an inflammation of the breast, and this inflammation could be or not be related to a bacterial infection. Therefore, it clinically defines mastitis as the appearance of a tender, warm, swollen, wedge-shaped area associated with a temperature of 38.5°C or higher, chills, flu-like pain and systemic disease.

In the current protocol (#36 The Mastitis Spectrum) it states that mastitis encompasses a spectrum of conditions resulting from ductal inflammation and stromal oedema. This spectrum of mastitis includes ductal narrowing (obstructions), inflammatory mastitis, bacterial mastitis, phlegmon, abscess, galactocele, and subacute mastitis and defines as follows:

The old protocol associated symptoms of sensation of nipple burning or burning pain in the breast with a thrush infection (candida). However, the new protocol asserts that there is insufficient scientific evidence to support this diagnosis and attributes it to an alteration within the mastitis spectrum.

It should be noted that the definition of mastitis is still very controversial, and there is no international medical consensus that defines mastitis. There is a lack of rigorous, well-designed clinical studies on the pathophysiology of mastitis and the studies that do exist are contradictory. Furthermore, in the last 3 years, there has not been any significant scientific contribution to the field.