The breastfeeding mother’s diet is a recurring theme. As a Dietitian-Nutritionist, the most important thing I would say to a breastfeeding woman would be: eat healthily. But do it for yourself, not for breastfeeding. And do it because you are now a mother and your children are watching you (the availability of food in the home and the power of setting an example is important).

Energy for the breastfeeding mother

It is often said that nutritional needs increase during breastfeeding and a higher calorie intake is recommended, similar to that of the third trimester of pregnancy, increasing by about 500 kilocalories per day. But this is not exactly the case.

It seems that a more efficient metabolism allows breastfeeding to occur with only a small increase in caloric expenditure (1). Nutrients are better utilised and maternal reserves are used (4).

Some women eat more when breastfeeding, but others do not. And some even eat less, without harming the mother or baby or the milk supply (5). The main thing is to eat a healthy, balanced diet and to eat according to your appetite and hunger. Another issue is when diets are too restrictive for weight loss.

Can you lose weight if you are breastfeeding? In many cases, six months after childbirth the pre-pregnancy weight is restored (3), and after a year the waist circumference is restored, but this is not the case for all women. In fact, there are many mothers who gain weight due to lack of rest, lack of physical exercise, increased hunger and/or disordered eating. Each body is and reacts differently.

What is clear is that breastfeeding women regain their “figure” faster and better (evidence A), especially if breastfeeding lasts longer than six months (1).

One of the biggest risk factors for losing the ‘extra kilos’ gained during pregnancy is the mother’s possible excess weight prior to pregnancy. Hence the importance of starting a pregnancy at a healthy weight. In addition, another factor to take into account is the eating habits followed during pregnancy, and if the gain during pregnancy was very large. As always, the recommendation is to exercise (when you can postpartum) and to control your diet, maintaining healthy eating habits.

Of course, it is not a good idea during breastfeeding (or at any other time in life) to go on absurd, unbalanced, miracle diets, skip meals or follow similar guidelines and recommendations with no scientific basis whatsoever. Any type of diet ‘with a proper name and surname’ should be avoided and, in spite of everything, a restrictive diet or a diet of less than 1,800 kcal/day should not be followed.

Weight stagnation has been observed in infants whose mothers consumed a deliberately restricted diet of only about 20kcal/kg bw/day (1). Thus, severe malnutrition or very restrictive diets below 1800kcal/day may be a factor in hypogalactia.

The second component of breastfeeding is the lipid fraction. The maternal diet affects the composition of the fat in the milk, it affects the quality, but not the total amount of fat.

In this regard, it should also be noted that if there is significant calorie deficiency/malnutrition/calorie restriction, the milk fat composition may be affected. That is, if the mother is calorie deficient, her fat stores are mobilised and the lipid content of BF resembles the fat stores of the mother.

The mother should eat a varied and balanced diet, above 1,800 kcal/day and drink as much fluid as she feels thirsty. Increased caloric intake leads to increased milk production only in malnourished mothers (1), but not in others. Milk production does not improve by overeating, drinking more milk or drinking more fluids (4).

It is advisable to consult a professional Dietitian-Nutritionist to create a realistic diet that will help the mother to achieve her goals in the most appropriate way, either to lose weight during breastfeeding or to put order in her eating habits, hers and those of the whole family in general. 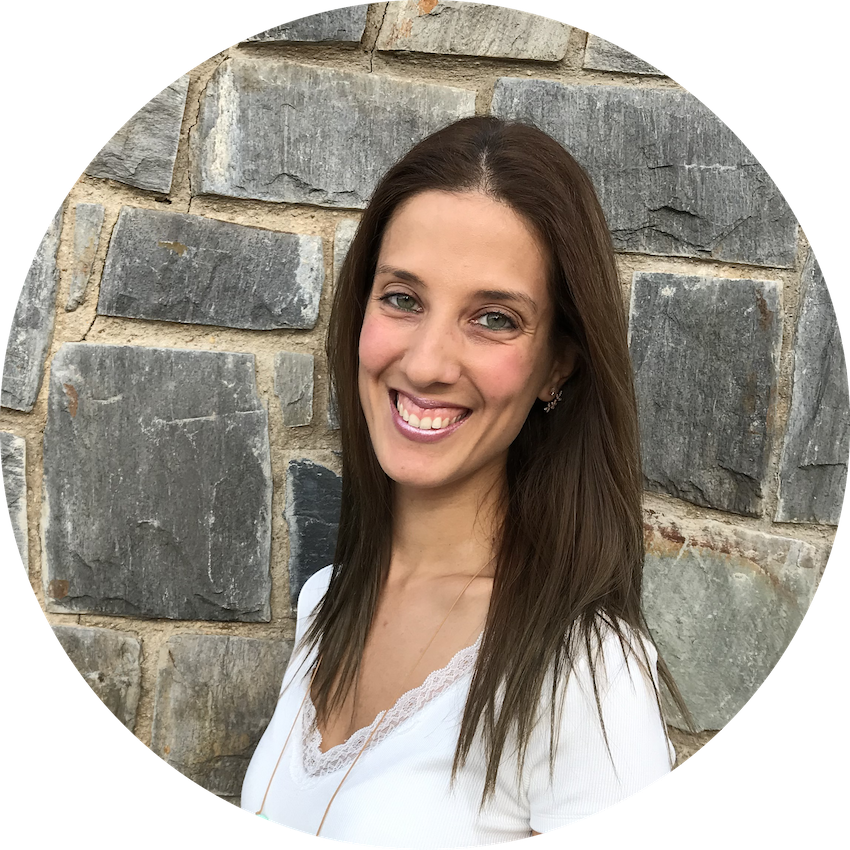