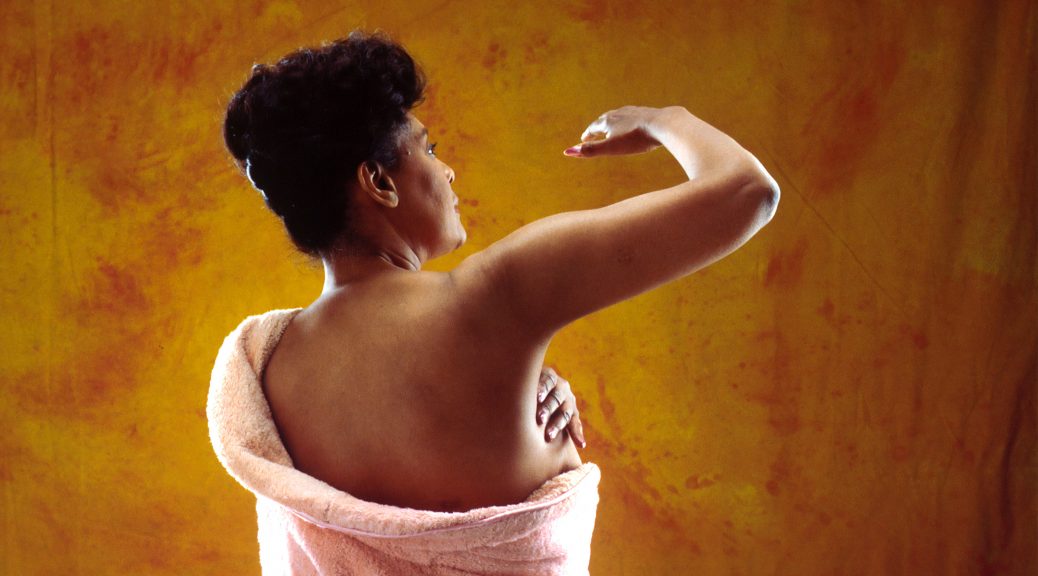 Breast cancer is the leading cause of cancer deaths in women worldwide. It is estimated that one in 10 women will develop breast cancer in her lifetime. The age range in which it appears is wide, yet 25% of these cancers develop before the age of 50, so it usually appears during the childbearing years1. In addition, evidence shows that there is a transient increase in the risk of breast cancer in the mother in the first three to four years after the birth of the first baby. Subsequently, the risk falls again, being lower in women who have not had children2.  It appears that if the pregnancy was a twin pregnancy, the risk is reduced compared to singleton pregnancies2.

Many women find that during pregnancy or breastfeeding, health professionals delay screening, diagnosis and treatment because some signs of breast cancer may resemble normal breast gland development or problems related to breastfeeding. In addition, there is a false belief that the tests may not be adequate or sensitive enough to correctly diagnose a tumour. As a result, women with pregnancy-associated breast cancer tend to have larger tumours, lymph node metastases and advanced stage disease2.

When should breast cancer be suspected during breastfeeding?

During lactation, one of the signs of breast cancer may be a nodule resembling a blocked milk duct. The obstructed duct should respond within 72 hours or so to conventional treatment (local cold, massage, changes in the baby’s position, use of anti-inflammatory drugs). A persistent lump justifies further investigation2,3.

Breast cancer should be suspected in women with recurrent mastitis at the same location or with non-febrile mastitis that does not resolve with antibiotics. Rejection of the diseased breast by the infant may be a subtle indication of an underlying malignant lesion4.

What diagnostic tests can be used during lactation?

Ultrasound, mammography, needle aspiration or breast biopsy can be used routinely during breastfeeding to evaluate suspicious breast tissue in the same way as for non-pregnant or non-lactating women.

Discontinuation of lactation (weaning) during the investigation is not necessary, nor is it recommended unless specific nuclear studies are being considered. Consultation with www.e-lactancia.org on the compatibility of these tests with breastfeeding is recommended. If discontinuation is justified, it is possible to maintain milk supply for the recommended period so that breastfeeding can be continued after the necessary time has passed.

If the mother has breast tension, it may be recommended that the breast be emptied before the test, so that the test is not uncomfortable and the images are clearer.

Mammography does not appear to be less sensitive or less specific during lactation5. A negative mammography result should never postpone the evaluation of a painless mass.

Needle aspiration and breast biopsy of suspicious masses can be safely performed during lactation5. Fine needle aspiration shows good sensitivity, but a slightly increased risk of false positive interpretation during lactation due to abundant cellularity, prominent nucleoli and cellular debris, features that are shared with cancer5,6.

Any diagnostic procedure to rule out breast cancer, including biopsy, can be performed without weaning the baby.

It is important to remember that one of the complications that can occur in a breast biopsy is lactational fistulisation. It is recommended to explain to the mother the possible situation, how it will evolve and the steps to follow: continue breastfeeding and the possibility of milk secretion from the incision site for a period of time that can be prolonged without necessarily having repercussions on breastfeeding.

Breastfeeding does not increase the risk of breast cancer recurrence or development of second breast cancer, nor does it carry any risk to the health of the baby2.

Women previously treated for breast cancer, who show no evidence of residual tumour, can breastfeed their infants if they wish to do so from both breasts or, if they prefer, only from the unaffected breast.