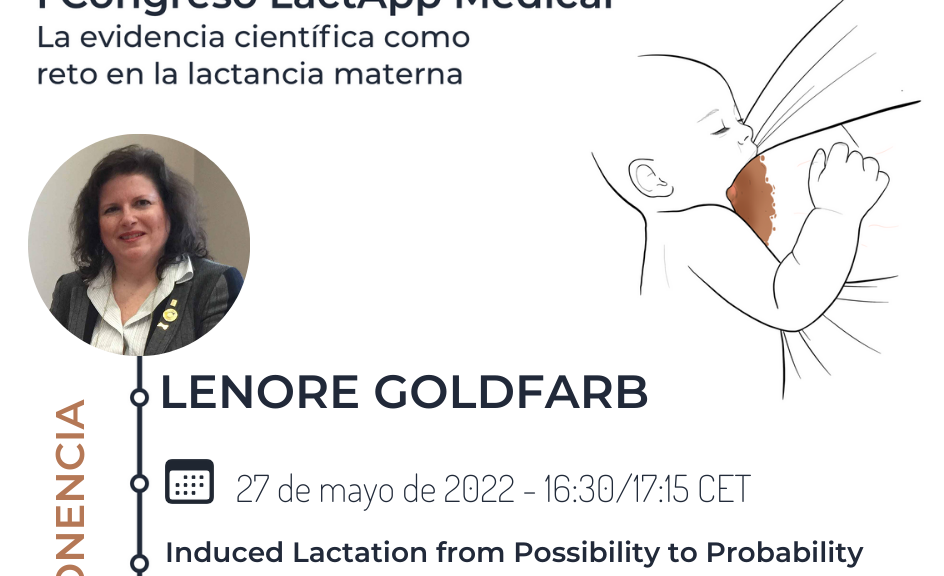 In 2002, the renowned paediatrician Jack Newman and the physician, researcher and IBCLC Lenore Goldfarb laid the groundwork for the Newman-Goldfarb protocol for induced lactation. The goal of their method is to mimic the physiological hormonal situation of pregnancy in order to trigger breast modifications and the postpartum hormonal situation, necessary to achieve milk production and milk let-down. Goldfarb and Newman met in 1999 when the Canadian researcher was looking for a professional to accompany her own lactation induction. The process was a success and Goldfarb breastfed her first child, who had been born through surrogacy, from the second day of life. The baby started with tube feeding after being born prematurely at 32 weeks. At nine days he began feeding on his own from the breast and continued to do so until he was eight months old. Goldfarb went on to produce nearly 950 millilitres per day. After this first experience, she returned to induce breastfeeding for another child born in the same way. Following this specialization, Goldfarb received her PhD in 2010 in human lactation and reproductive counselling from the Union Institute & University in Cincinnati, Ohio; she is co-founder and director of the International Institute for Human Lactation in Montréal, Canada, as well as co-founder, consultant and researcher at the Goldfarb Breastfeeding Clinic, which is part of the Jewish General Hospital in Montréal. Since then, she has helped to induce breastfeeding for more than 4,000 mothers, mainly adoptive mothers, surrogate mothers and those mothers who decided to relactate, with both newborn infants and older babies. Some of the questions most often answered by those interested in breastfeeding induction are:

Can I breastfeed with a total hysterectomy?

Do mothers, who induced breastfeeding, produce the same breast milk as biological mothers?

How to achieve induced lactation?

Is it necessary to take medication to induce lactation?

Is it possible to breastfeed without knowing when my baby will arrive?

Is it possible to breastfeed if the child is several days, weeks or months old when it arrives in the family?

Prof. Lenore Goldfarb will answer these and other questions in the lecture ‘Induced lactation, from possibility to probability’ which she will give at the 1st LactApp Medical Congress. Dr Goldfarb is one of more than 40 speakers who will be at the online congress for maternal and child health professionals on May 25, 26 and 27. For more information on the full program and for registration, please visit the LactApp Medical Congress website. 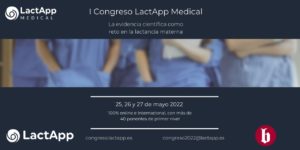