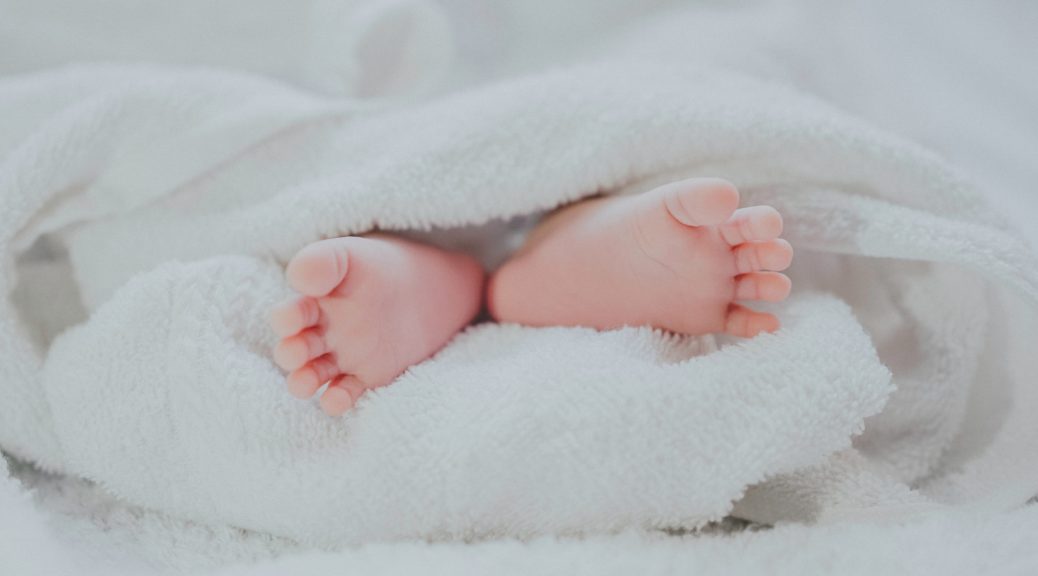 For an infant to be considered full-term, the length of pregnancy is between 37 and 42 weeks, calculated by the gestational age (GA). If the gestation ends before 37 weeks, this is considered a preterm birth.

Premature deliveries are divided into subcategories based on their gestational age:

Viability limits have been described, where the newborn, although requiring respiratory support and resuscitation procedures for its stabilization, is considered viable for life outside the womb. These limits have been modified over the years due to advances in monitoring and intensive care techniques in neonatal paediatrics, which have led to increased survival and decreased morbidity and mortality of these newborns. It is now estimated that the overall mortality of infants under 32 weeks is around 11% (SEN, 2014).

Currently, this viability limit is located in the so-called grey zone, between 23.0 and 23.6 weeks of GA, where the start of resuscitation procedures should be decided on an individual basis and agreed upon by the medical team and the family. Active resuscitation is recommended after 25 weeks, as well as for those infants born between 24.0 and 24.6 weeks if the delivery happens in a hospital with good perinatal conditions.

The care plan and the evolution of the newborn after admission to the Neonatal Care Unit (NICU) will depend on the weeks of gestation, the fetal development and the maturation of its structures, with the respiratory system being the last to reach this maturation at around 35 weeks. It is likely that due to this condition, preterm newborns under 35 weeks may require respiratory support for their stabilization, and this implies tubes and/or devices near or around the mouth and nose, which may modify or hinder their feeding pattern. There is also a possible disorder in the feeding pattern due to prematurity: while the swallowing reflex starts early in gestation (around 16 weeks) and sucking around 24 weeks, its coordination together with breathing does not mature until 34-36 weeks of gestational age.

As for feeding care, it is known that breastmilk is the most suitable food for these preterm babies, not only because of the immunological contribution they receive but also because of the composition of breastmilk, which is suitable in its components for their premature condition.

The way of feeding milk and the method used will depend on the infant’s maturity. Care needs to be individualised by taking into account the gestational age and assessing the corrected age, the age the newborn would have had if born at 40 weeks. In the case of being in the NICU, the gestational age that the baby would have had if not yet born and the respiratory stabilization moment needs to be considered.

It is essential to pay attention to the signs that the baby shows during the feeding and the heart and respiratory rates, as well as the measurement of oxygen saturation, which can provide information on the appropriateness of the method chosen or the amount given.

During the hospital stay, the families should be, as well as their newborns, the focus of care by offering them the possibility of being the main caregivers, guided and accompanied by the unit’s health care team. It is important to provide them with information on the characteristics of premature babies, to resolve their doubts and to accompany them emotionally, ensuring that they will be able to continue their care once they are discharged from the unit.