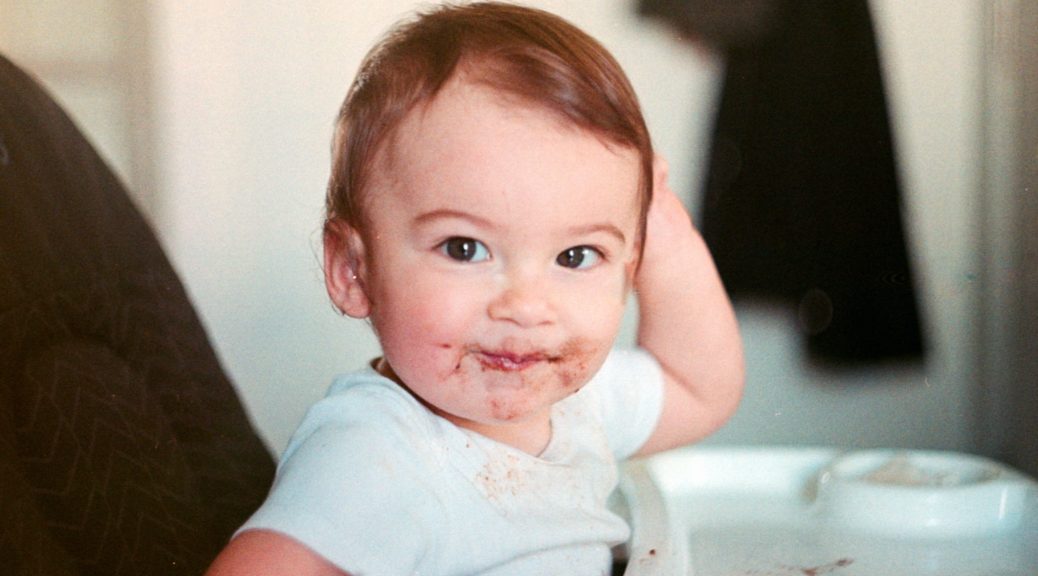 How safe is BLW? One of the biggest fears with Baby-Led Weaning (BLW) for both, families and healthcare professionals, is the risk of choking. It is sometimes perceived that this method might lead to more choking incidents in babies who are fed solid pieces of food from day one without being spoon-fed.

For this reason, much research on BLW has focused on whether or not this method of initiation of complementary feeding increases the risk of choking or suffocation.

Kahraman et al (1) published an observational study with 485 families divided into a BLW group and a spoon-feeding group. The study recorded any choking or aspiration events of all types, mild or severe, and with or without the need for hospitalization.

They found that 19 out of 102 (18.6%) of the traditionally spoon-fed infants experienced a choking or aspiration event. In contrast, for BLW-fed infants, a 21.2% (29 of 138 infants) rate of choking or suffocation events was observed, with no significant increase in risk (p=0.855) among BLW families.

Another observational study involving 628 families assessed serious choking incidents between infants fed with the BLW method and the traditional method (2). They observed a choking rate of 2.7% (17 out of 615 infants) and 0.6% (1 out of 154 infants), in infants fed traditionally and BLW, respectively. With these results, the authors concluded that there was no significant increase in the risk of choking in infants fed by BLW.

Research by Pearce J et al.2021 (3) also came to the same conclusion. In this observational study, they recorded whether infants had experienced more than one incident of choking and observed that the rate of more than one incidence of choking among traditionally fed infants was 20% (12 out of 150 infants). In contrast, it was 8.3% (2 out of 36 infants) in infants who had followed BLW.

Finally, a study by Fangupo et al 2016 (4) also investigated the risk of choking with the BLW method. In this case, a controlled clinical study was conducted with a sample size of 206 families. They recorded choking events that had happened at six months of age of the babies. This is particularly interesting because the fear of choking is the biggest at the start of introducing solids. Families often still feel more insecure as babies are learning to manage solids and they experience a lot more gagging, which is considered normal, but can be frightening to caregivers if they are unfamiliar with the baby. In this study, researchers observed that 7.1% of babies fed traditionally versus 8.3% of BLW had a choking event at six months of age. Therefore, they did not observe any significantly increased risk associated with practising the BLW method in six-month-old infants (RR=1.10 (0.3-3.1, p-value=0.86).

Although it is difficult to compare the different published studies, because they follow different methodologies and record events in different ways, it can be concluded that all of them point to BLW as a safe method for the introduction of solid foods for babies.