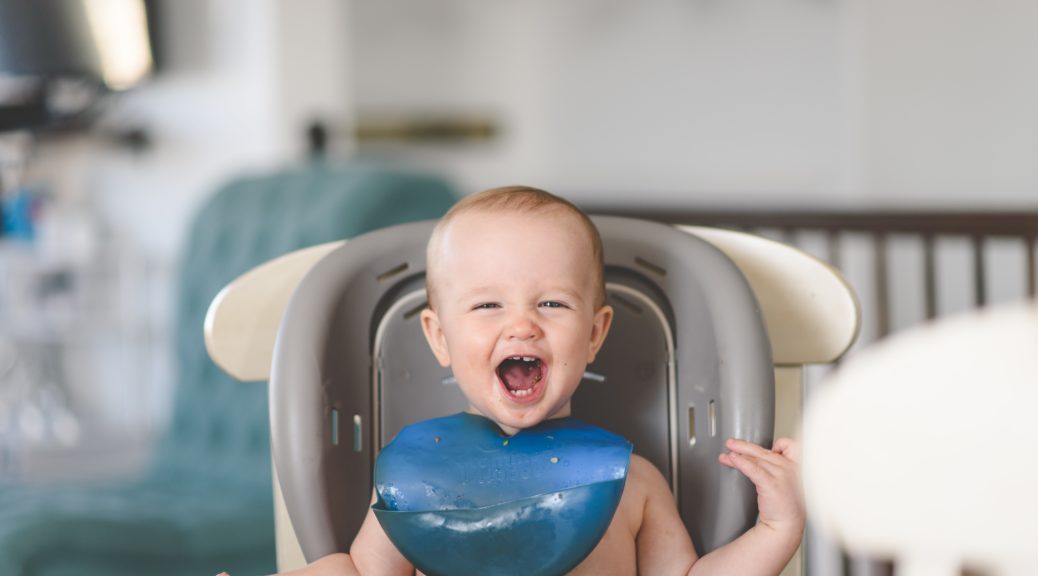 In this post we review what the scientific evidence says about BLW and breastfeeding. The Baby-Led Weaning (BLW) method allows the baby to feed itself in a self-regulated manner by eating autonomously with its hands and avoiding the traditional method of spooning pureed food. The method has multiple benefits compared to the traditional method of spooning pureed food.  One of the most important is that it might be more respectful with breastfeeding.

It is difficult to understand why BLW increases breastfeeding duration, since most of the studies are observational so the families choose which method to follow and the researchers measure the variables with validated questionnaires. In these studies, it is observed that families who choose BLW as a method of food introduction have greater incomes, a higher level of education and a greater awareness of the importance of nutrition and breastfeeding and this fact may bias the results.

However, the study by Taylor et al. 2017 (1) observed the same results despite being a randomized clinical trial, so the researchers assign each family participating in the study which method of food introduction need to follow. Thus, these sociodemographic variables are equal between the two comparison groups, BLW and traditional feeding.

One possible explanation for BLW to increase breastfeeding duration is that these infants do not overfeed with complementary foods, as it happen in the traditional sp method with mashed and, in this way, breastfeeding is not displaced allowing milk to really be the main food until the age of one year. Therefore, the BLW method is believed to be more breastfeeding friendly and contributes to prolonged breastfeeding.

References about BLW and breastfeeding