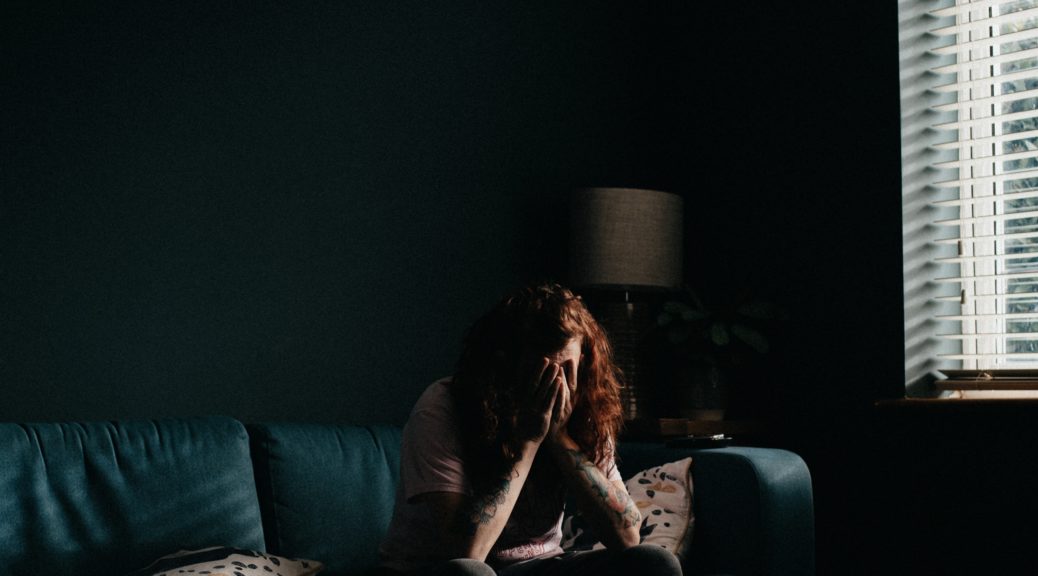 “It was a real challenge.” This is how Vicotria’s, one of our users, breastfeeding journey started. If you also wish to send us yours, you can do so by sending your story to: [email protected]

I had a complex and long labour in which my daughter had a hard time. With every contraction, she strangled herself with the umbilical cord but it was only seen afterwards when she was born. When they put her on top of me for skin to skin my little girl was still. She didn’t react to anything and was soon taken away to be resuscitated which for me was the longest five minutes of my life. We imagined the worst, although eventually, my daughter managed to breathe and react, which was a relief. But we were scared and frightened because no one wants to experience such a special moment like that.

She was taken to the NICU to be monitored, and I spent almost three hours after the birth without my daughter. I could only see her through photos that my partner sent me because I had asked him to go with her and not to leave her alone.

When they took me to the ward, my legs were still a bit numb, but the nurses got me a wheelchair so I could go and see my baby. When I saw her I just didn’t want to leave her.

They asked me if I wanted to breastfeed her. I had doubts about this before the birth, but when I felt I almost lost her, I knew that breastmilk was the best option. I just wanted to protect her. It was a bit annoying at first because I was getting almost no colostrum. The next day she began to suckle and the problems started: the pain was awful and it felt like thousands of tiny crystals were cutting into me. I explained this to the doctors and they brought me a pair of nipple shields, which were a bit of a relief, although it still hurt as if my nipple was being stepped on with my heel over and over again.

I started expressing colostrum after asking for a breast pump. My partner and I gave it to her by using the syringe finger method, and we added some formula because it was not enough for me. On the second day I started to cry a lot, it was really painful, but I felt the need to give it to her because if I didn’t, I would have felt I wasn’t protecting her completely and I didn’t want to lose her. Although it sounds a bit drastic, that was my thought: not to feel the pain of feeling like I was losing her again. I warned that I was in pain, that I didn’t know what to do. Many of the nurses helped me emotionally, others told me it was normal, that breastfeeding must hurt.

When we went home, my partner and I made the decision to try formula until my nipples healed, because in three days I developed sores that were tearing the skin off my nipple. Then we would try again and in the meantime, I would express milk which we would also use to feed her.

In one of the pumping sessions, after I had been pumping for more than ten minutes I saw that the milk I had collected was pink and I realised that I was bleeding. I started crying out of frustration and my partner told me “if you want, we can stop and feed her with a bottle”. But nothing made me feel better, I wanted to keep her safe and I just cried because I was in pain. People told me “Why don’t you breastfeed her if that’s the best thing to do” and “hold on a bit”, which made me even more upset. Then there were people who helped me a lot emotionally and reminded me, that it was not a must and that nothing would happen if I didn’t do it.

I went to see a doctor in order to stop breastfeeding, but the health centre was closed. Since it was Christmas Eve, there was only a doctor for emergencies and a nurse. Once he checked my breast, he prescribed ibuprofen and told me not to breastfeed the baby while I was taking the medication, that I should express my milk and throw it away. The little information he provided to me about breastfeeding caused my breasts to swell up too much, which made me cry because of the pain. I couldn’t even hold my little girl because of how hard it was and how big my breasts were. It was uncomfortable and painful as if I had stones between me and my baby. I called the hospital crying and they told me that I shouldn’t have stopped breastfeeding, and that ibuprofen was safe during breastfeeding. They suggested that I should take a hot bath and put the baby onto the breast as the pump was not getting the milk out and that the best breast pump was my daughter herself. I did that in tears. With the help of my partner, I managed to empty my breasts, otherwise, I would have had to go to the hospital.

I was in pain and so frustrated and tired after just a few hours of sleep. But I could see that my daughter was so comforted when I put her to the breast, that I felt more remorse if I didn’t do it. My sister’s mother-in-law managed to get me to see a lactation consultant, who comforted me with her words and understanding, and saw that my little girl had a posterior tongue tie and that was why it hurt so much. She gave me some advice on how to heal the wounds and how to hand express my milk, give her a bottle and then latch her onto the breast so that she wouldn’t lose the latch-on routine. She also told me to take her to a speech therapist.

And that’s what we did. My partner and I took her to the speech therapist, who massaged her face and told us that the baby wasn’t latching on, she was actually chewing. That’s why it hurt so much! When the midwives at the hospital checked her, they found her well positioned and they didn’t think there was any problem, but there was a problem. We had to go through seven sessions for her to learn how to suckle, but it wasn’t until a month and a half later that we were able to breastfeed exclusively.

Being a parent is the biggest challenge of all. And if you add to the lack of sleep a breastfeeding struggle that no one tells you about, even more so. Because everyone always tells you that “breastfeeding is not supposed to hurt” and this is what they say, but they forget to tell you that the first few days, even the first two months, can be quite difficult.  And furthermore, they should tell us that if you bottle-feed, it’s OK too. Society puts a lot of pressure on breastfeeding.