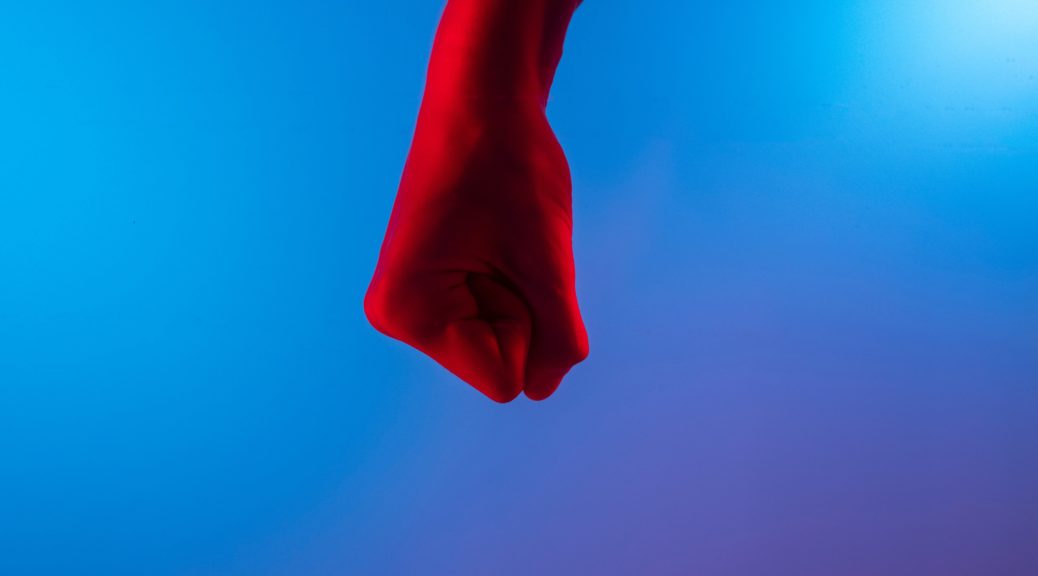 The 25th of November marks the International Day for the Elimination of Violence against Women, as proclaimed by the United Nations.

Although violence against women is a human rights violation, its occurrence is enormous. For example, it is estimated that nearly 40% of women in the United States are victims of sexual violence at some point in their lives, and 20% are victims of physical violence by their intimate partners. In this context, pregnancy and postpartum often represent a point of initiation or escalation of violence.

Violence directly impacts women’s physical and mental health and is amplified during pregnancy and postpartum. It has been documented that mothers who have suffered violence also suffer more complications during pregnancy, such as insufficient weight gain, sexually transmitted infections, depression, tobacco and alcohol use, increased risk of miscarriage, premature rupture of membranes, increased risk of cesarean section, as well as low weight for gestational age of the baby and preterm delivery. Chisholm et al. state that in many areas of the United States, suicide and homicide are the leading causes of mortality associated with pregnancy.

Different bibliographic reviews have detected a relationship between violence suffered by women from their partners and difficulties with breastfeeding. Likewise, in breastfeeding medicine, some studies indicate that more than 70% of women experience pain, even though pain related to breastfeeding is never normal and can be prevented.

Obstetric violence is a burden that adds to the violence exercised by partners or the environment. Some studies suggest that up to 38.3% of women who gave birth in Spain in 2018 said that they had suffered obstetric violence, and up to 83.3% reported that they had not been asked for informed consent when certain medical procedures were performed.

But violence against women does not end here. It is socially normalised that women experience pain during their sexual and reproductive processes as well as discomfort. For example, some studies estimate that urinary incontinence at 12 months after childbirth in primiparous women is as high as 55%. This is a highly life-limiting situation that can be improved with access to professional expertise. However, pelvic floor care is hardly offered within public health care options, and most of the population cannot access it.

But pelvic floor health is not just about urinary incontinence. A study conducted in Australia with more than 1500 women found that 85.7% of mothers experienced pain during their first sexual intercourse after childbirth or cesarean section, and it remained painful for 22.6% of them at 18 months. Another finding of this study is that women who had a cesarean section were more likely to experience more intense pain six months after birth. Again, this is a problem that affects one of the most important spheres in people’s lives and could be effectively treated on most occasions, but remains normalized by not offering women solutions.

Violence against women has many faces. And it is in the periods of greatest vulnerability when it is easiest for them to fall victim to it, with disastrous consequences for their health.

As professionals who care for women at this time of life, it is essential that we are aware of the direct or indirect, conscious or unconscious violence that the women we accompany suffer.