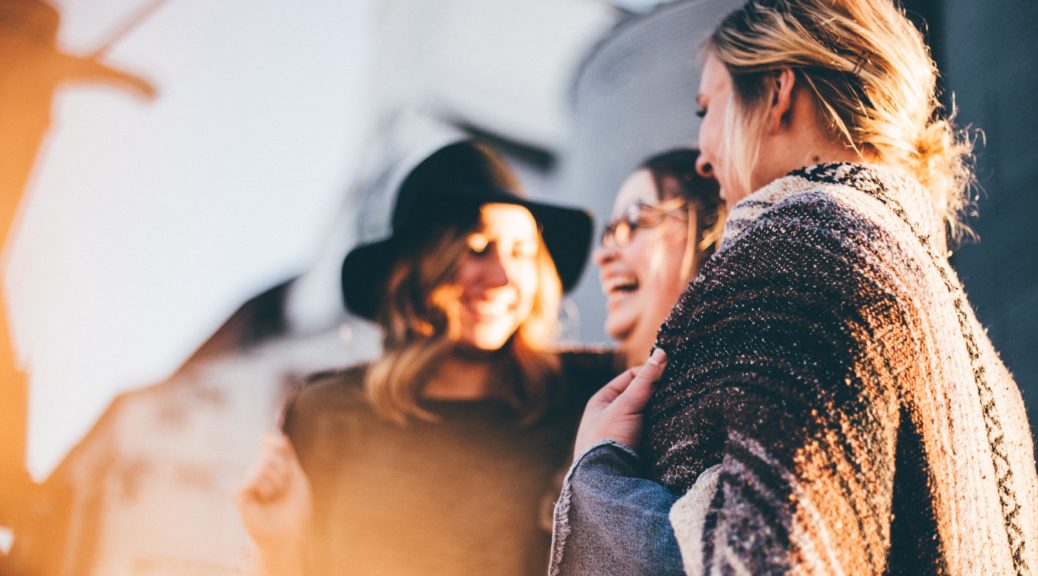 There is a lot of confusion in the lactation field about the differences between breastfeeding leaders, counsellors, experts and IBCLCs. They are all individuals who support breastfeeding, but their training and work are not the same. In this post, we will try to clarify these definitions.

Training in lactation has grown exponentially, and this is very positive, mainly for mothers. Many professionals or volunteers who want to improve their care for mothers are enrolling now on these types of courses. But then comes up the question: What is their title, a lactation counsellor, a lactation expert?

Let’s clarify one by one.

At that time, the greatest knowledge of breastfeeding was found in the people who formed part of breastfeeding support groups as volunteers. Women who had breastfed their own children and who, with more or less extensive non-regulated training according to the group’s requirements, engaged in volunteer groups, where they provided group or individual support services that were established amongst them.

This is how, for example, the La Leche League leaders started in the year 1956 in the United States, in other countries they began to emerge in the 90’s. They were not intended to be professionals but are social volunteers. No university education or formal training was required to do so, but each support group established its own rules.

Each support group set its own requirements for accepting new lactation consultants and awarding them this title. The requirements were usually hours of mother-to-mother care in the support groups of the same association, reading books or specific resources, special training in lactation from organisations such as the federation of support groups and passing an admission test.

As we mentioned earlier, at that time, there was practically no training in the field of breastfeeding, so many health professionals interested in the subject attended the courses promoted by these volunteer groups to receive training. These circumstances were probably the beginning of the confusion.

When a midwife, paediatrician or nurse took one of these courses, they might think that they left with the title of counsellor, even though this title was not official. In reality, they had taken the counselling course, but to become a counsellor, in addition to having the training, they had to meet the requirements of the group to which they belonged.

In the United States, there are two ways of certifying as a Certified Lactation Counselor (CLC) or a Certified Breastfeeding Counselor (CBC), which are 45-hour courses modelled after the WHO and UNICEF 40-hour breastfeeding counsellor courses. In any case, they require much less training than the IBCLC certification, considered the gold standard in lactation.

There is only one concept left to explain: the concept of an expert. In general, it is a broad concept in which any professional who has been trained and has the necessary skills to care in lactation can be considered an expert. However, increasingly there are university postgraduate qualifications that define the degree of expertise. Expert university postgraduate courses must have a certain structure, a number of hours of training, and expert lecturers in the field.

At LactApp, we have been running a postgraduate course in lactation in partnership with the Universitat Blanquerna Barcelona since 2019. We are very aware of the need for training for professionals who support breastfeeding.

In addition, the LactApp training team continues to create new courses, refresher sessions and training aimed at different levels, both professional and non-professional, because we want each of you to have the tools you need so that mothers receive the most appropriate care.

We are sure that the titles and certifications of people who support breastfeeding mothers, professionals or not, will change as new training courses will become available in the field. Lactation education is still in the process of development and growth, and the discussion around qualifications is always necessary and enriching.