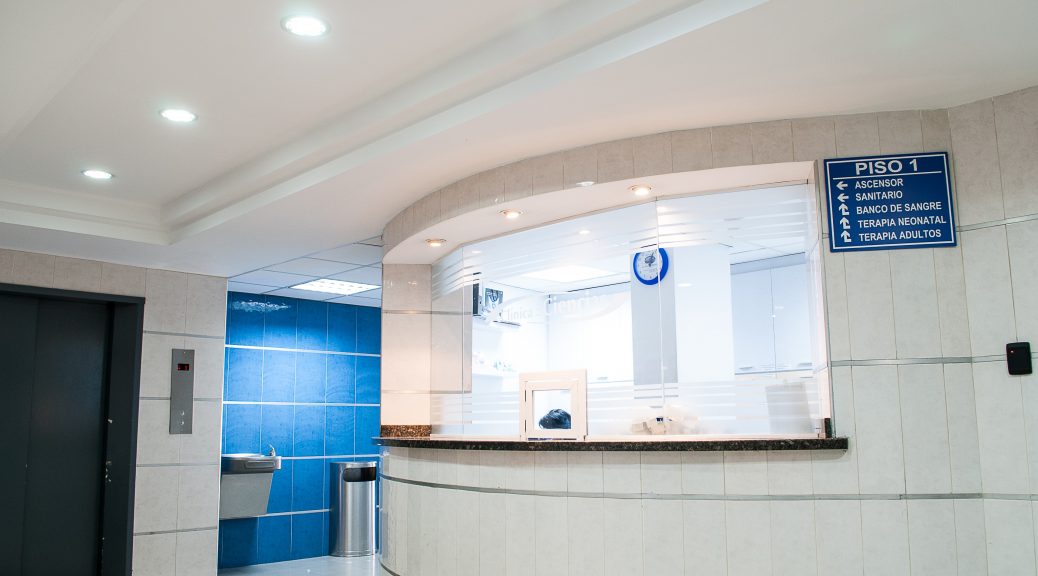 The WHO recommends exclusive breastfeeding up to 6 months of age and with other complementary foods up to 2 years of age or older (1) due to the multiple benefits for mother and baby. Today we talk about the indirect costs to the healthcare system of suboptimal breastfeeding rates.

The American Academy of Pediatrics defines suboptimal breastfeeding as breastfeeding that does not comply with exclusive breastfeeding for the first 6 months and continues breastfeeding until 1 year or as long as the mother or infant desires (2). In the US, among infants born in 2019, most (83.2%) started out receiving some breastmilk, and 78.6% received any breast milk at 1 month. But at 6 months, 55.8% of them received any breast milk and only 24.9% received exclusively breastmilk (3). Given these results, we can affirm that breastfeeding rates and duration in the US are lower than those recommended by the WHO. And this trend is similar at a global level, with an average of 2 out of every 5 infants being exclusively breastfed (4).

Breastfed infants are less susceptible to suffering from middle ear infections, gastrointestinal infections, and respiratory infections, including pneumonia, necrotising enterocolitis (NEC) and sudden infant death syndrome (SIDS) (4,5,6). Breastfeeding could also reduce the incidence of overweight, obesity, chronic diseases such as diabetes (5,6) and cancer such as leukaemia (7). It has also been observed that breastfeeding mothers have a lower risk of developing breast and ovarian cancer (8).

But what is the cost of suboptimal breastfeeding to the healthcare system?

A study in Mexico estimated that the annual paediatric cost derived from suboptimal breastfeeding ranged from $745 million to $2,416 million associated with respiratory infections, ear infections, gastroenteritis, necrotising enterocolitis (NEC), and sudden infant death syndrome (SIDS) (9). The same authors published in 2018 the associated costs attributable to maternal diseases, such as type 2 diabetes, ovarian and breast cancer, myocardial infarction, and hypertension (10). They estimated that in 2012 in Mexico, there were 1,681 premature maternal deaths and a cost of $561 million due to suboptimal breastfeeding.

Along the same lines, in seven Southeast Asian countries, it was estimated that 12,400 preventable maternal and infant deaths and a cost of 0.3 billion dollars per year were associated with diarrhoea and pneumonia due to poor breastfeeding rates (11).

Finally, a study in Spain estimated savings of 51 million euros per year if 50% of infants were exclusively breastfed until 6 months of age (12).

These studies suggest that investing in strategies that provide effective support so that more women have the tools they need to breastfeed optimally would result in significant health improvements and cost savings.