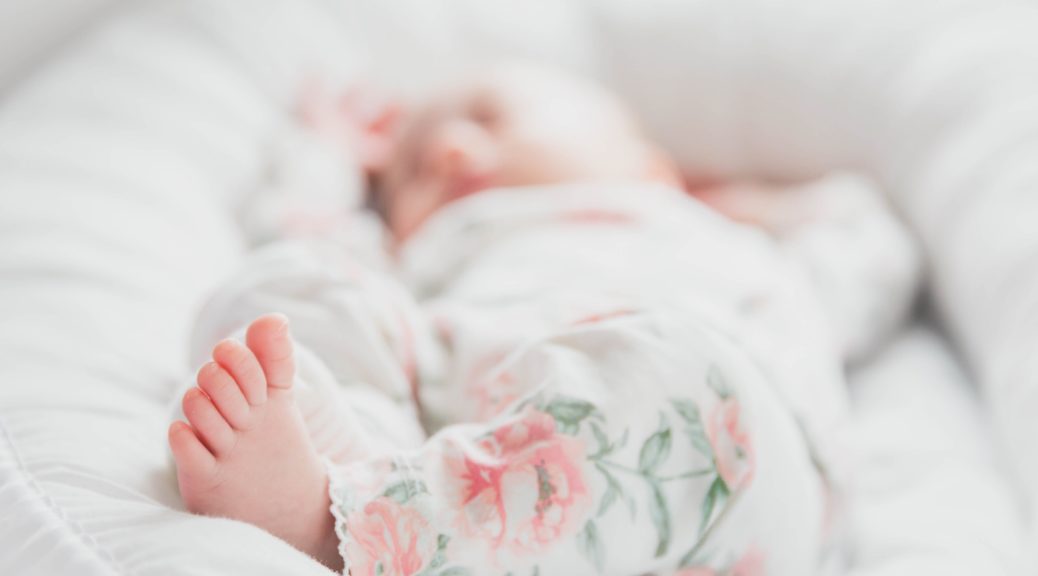 Cristina has sent us this moving story, which we have called “By the time we went home, I felt helpless”, about her breastfeeding journey. If you would like to send us yours, please email it to: [email protected] We would like to thank Cristina for her generosity in sharing her story. Here is her experience:

If there is something, I always wanted throughout my life, it was to be a mom. Raising children and caring is something that has always been a very strong instinct inside me and breastfeeding my baby was one of my greatest dreams, no matter how long it would last.

Finally, the time came and I got pregnant. As I am a person who needs to get everything under control and anticipate what might happen, I decided to get informed a lot about parenting and especially about breastfeeding, because I wanted to know everything I needed to be successful at it and to have the knowledge on how to deal with any difficulties that might arise. This is how I discovered Alba Padró, her book and LactApp. What I could not have imagined was that our breastfeeding journey would be cut short from the very first minute.

My daughter was born after a beautiful birth and as soon as I had her lying on me she instinctively started to look for my breast, something that made me feel an incredible satisfaction I cannot describe. The problem started when she tried to latch on. She did so with great eagerness and very strong suction, but something was wrong with the latch, as I did not feel comfortable and it bothered me.

The midwives tried to help me. Several professionals came by to see if any of them could find the solution and get a good latch that would not cause me pain. I watched as we tried all the positions and techniques I had learned so much about and nothing seemed to work. In my head, I was repeating to myself “breastfeeding should not hurt”, a concept that got stuck in my mind, and I didn’t understand what was going on and how to help it.

Two hours after giving birth I arrived in my room and I already felt a pain in my nipples that made our breastfeeding journey gradually fade away without knowing how to recover it. Neither the different positions, the nipple shields, nor the help of the midwives made it possible for me to feed my baby without pain.

Hours went by and my baby was still unable to feed. So, as a desperate measure, I decided to ask for formula milk to give her with the finger syringe technique while I expressed colostrum while trying to find, unsuccessfully, a solution. My nipples were so sore it felt like I had burned them with fire and my baby was sucking so hard I felt like I was being stabbed with knives with each suction.

Finally, it was time to go home and I felt helpless, as no one had managed to help me and I didn’t know how I was going to continue in this situation on my own.

The gynaecologist came to check on me, the same one who had told me the day before that the breast was not a pacifier (dummy) and that I could not let her do that damage to my breast. He pressured me to decide before I left what kind of feeding I was going to give my baby, because, according to him, he had to prescribe medication as soon as possible, if I decided to dry up my milk. I was so desperate and lost that I decided to assume that I could not breastfeed and I accepted the medication and stopped breastfeeding.

Since my daughter was born I cried, I cried a lot. I cried because of the helplessness of not knowing how to breastfeed. I cried because of the frustration of feeling that I had everything I needed to do it and not knowing what was wrong. I cried from the disappointment of not being able to do something I felt so ready for. And I cried for making a desperate decision two days after having my daughter and feeling like that weight would be with me for the rest of my life.

A few days later, even though I had taken the medication and followed the directions for drying up my milk, my breasts were full and droplets were dripping out of my breasts, burning my soul. I had milk and I was not giving it to the one who needed it the most. I felt so much pain, that I was unable to enjoy my daughter’s first days to the fullest. The next day, I talked to my midwife and she suggested I try again. I hesitated, as I thought it might reopen a wound that had not yet begun to close, but my partner encouraged me to do what I felt and not to remain in doubt.

So, with the help of my midwife and paediatrician, I put my daughter back on my breast again. The attempt was not much better. With their help, I managed to get her to latch on without too much pain but still with discomfort. But little by little I was finding it harder and harder to get her to latch on properly, as her eagerness to feed and my low milk supply made her desperate at any attempt, crying uncontrollably and latching on incorrectly with each try.

This caused my nipples to become sore again and I felt more and more pain. Even expressing milk was uncomfortable, as I had to handle my breasts so often.
I spent days in which I tried for hours to painfully and unsuccessfully put my daughter to my breast, expressing the little milk I produced, giving it to her and supplementing with formula. The situation was not improving and it was becoming unbearable.

In the end, I gave up. But this time I did it, although with a lot of sorrow, with less guilt. I healed the wound of thinking that I had not tried hard enough and felt supported to try again, even though unsuccessfully. I was able to make the decision to stop breastfeeding in a thoughtful and calm way, without rushing and considering every detail, so I didn’t feel again that I was making a mistake.

Even so, this failure still weighs on me and hurts me. I have to admit that this frustrated breastfeeding journey is a thorn that will stay with me for the rest of my life. I am left wondering, if there is a solution to my problem or if this would happen to me with every next try, even if I had the best of help. I still don’t know what went wrong. But this is something I will not likely find out. I will have to wait until I have a second child, if ever. What I do know is that I will not give up. I will try again and hopefully, this time I will be able to feel fulfilled and happy to be able to feed my baby.